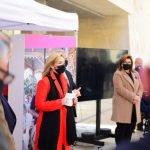 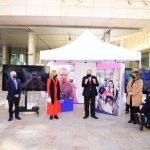 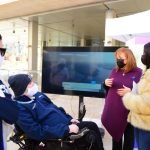 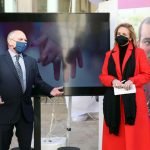 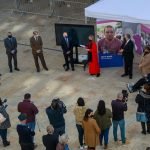 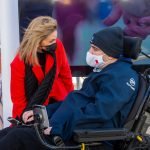 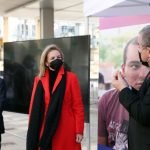 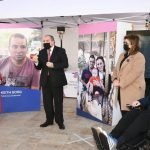 The launch was held on the Parliament Patio under the auspices of the Speaker of the House, Dr Angelo Farrugia.

Speaking during the launch, the President of the National Alliance, Michelle Muscat said that never before today is the cause of rare diseases so important. Rare disease patients are some of the most vulnerable in society and such times we are living have driven these persons into a greater vulnerability with some having been locked inside their homes for the last ten months.

Isolation has always been one of the factors leaving this minority emarginated in societies all over the world but with the Covid-19 pandemic, the plight of persons suffering from a rare disease or condition has increased dramatically with whole families being affected including siblings and parents who have to stay in permanent isolation so as to protect their loved ones.

This year’s National Campaign will continue to raise awareness with the authorities and the general public on the need to include rare disease patients in this early Covid-19 vaccine roll out plan. With health authorities promising that the vulnerable are going to be taken care of at the initial stages of the roll out plan, during the past months the Alliance has been asking for the consideration and inclusion of this minority group.

The Alliance will be advocating for more awareness about rare diseases through a month long campaign starting with a week long initiative ‘Rare in the City’ held under the auspices of The Speaker of The House.
The campaign will also target healthcare professionals this year focusing on family doctors and pharmacists who can help the patient access information and support from the Alliance and the authorities.

Michelle Muscat thanked all the different stakeholders that form the Alliance including researchers, geneticists, health professionals and the patients and their family/carers. Mrs Muscat reiterated that while a rare disease may affect an individual there are numerous rare diseases that affect numerous individuals.

In Malta, it is estimated that there are 27,000 individuals living with a rare disease. Michelle Muscat urged the government to continue with its sterling work of compiling the rare disease register and to refer patients to the Alliance for support and networking. 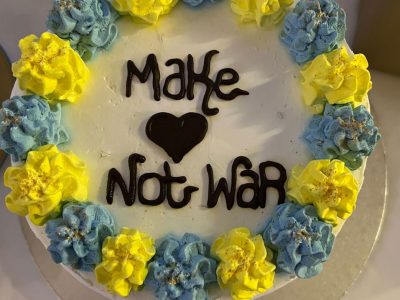 Solidarity with the Ukrainian people 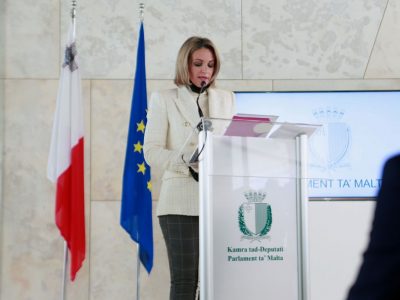 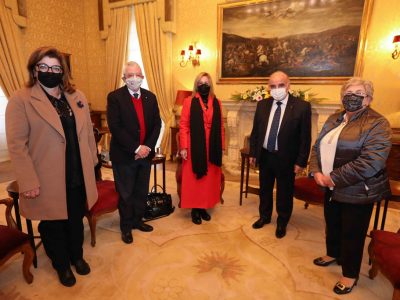 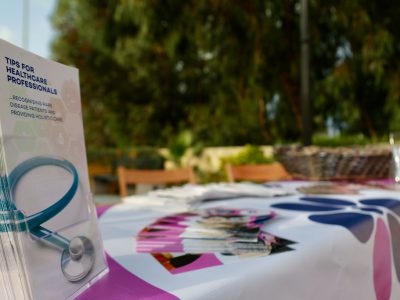 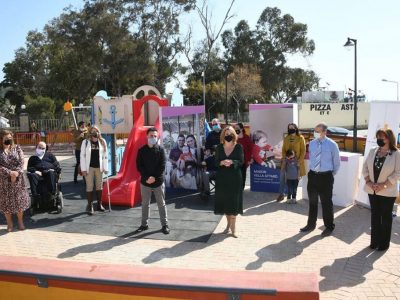 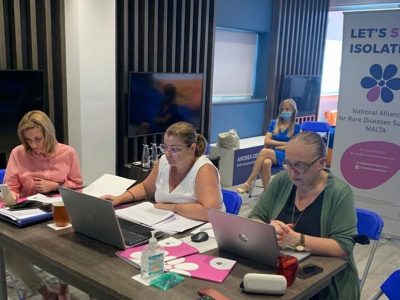 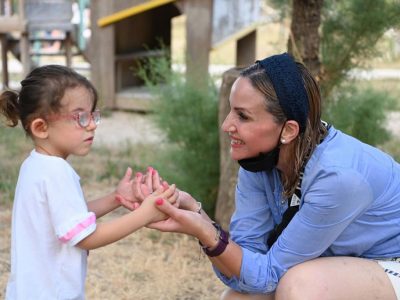 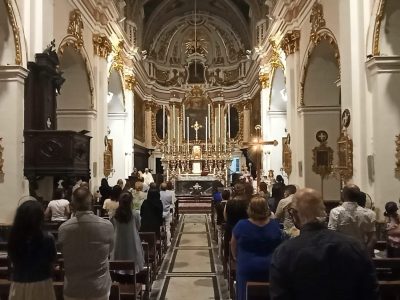 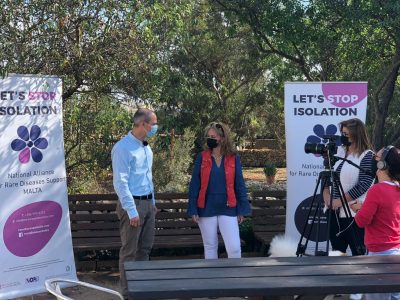