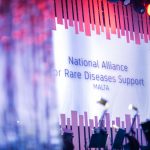 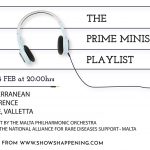 The Malta Philharmonic Orchestra (MPO) raised funds to help those suffering from rare diseases with two concerts featuring original arrangements of popular songs chosen by the Prime Minister, upon request by the MPO.

The Prime Minister’s Playlist was held on the 24th and 25th of February at the Mediterranean Conference Centre. The Malta Philharmonic Orchestra teamed up with many leading local singers including Glen Vella, Tiziana, Kevin Borg, Ozzy Lino and Mikaela as well as Gozitan band The Travellers.

They performed eclectic selection of pop and rock tunes, ranging from timeless hits to more contemporary fare, including a few Maltese gems.

All proceeds for the two concerts were in aid of The National Alliance for Rare Diseases Support – Malta. 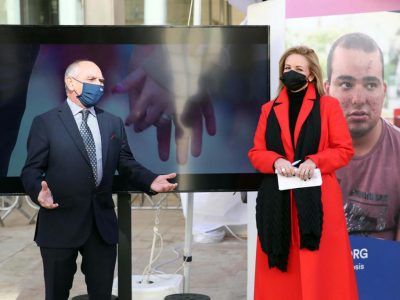 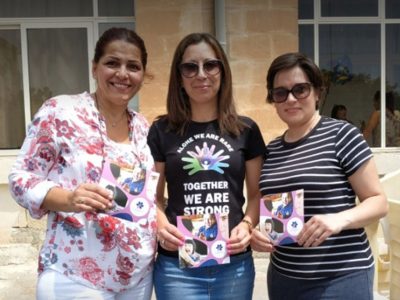 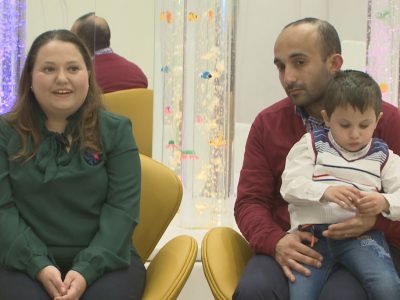 Couple undergoing IVF in Spain to avoid having children with rare disease. 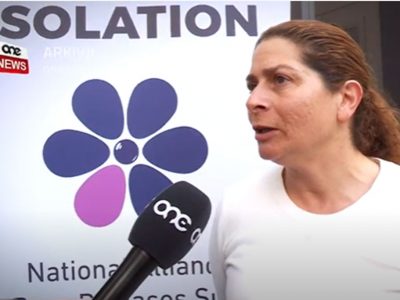 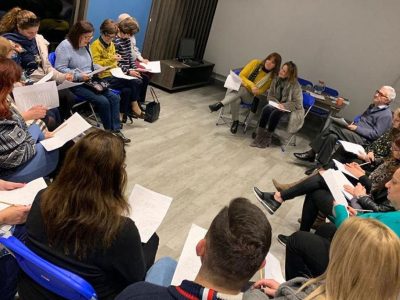 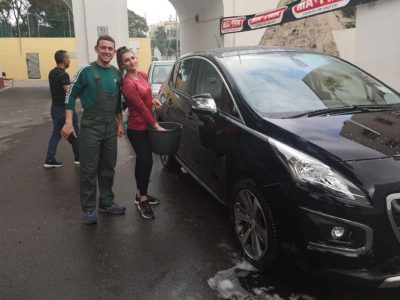 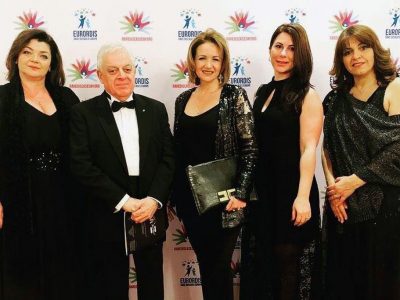 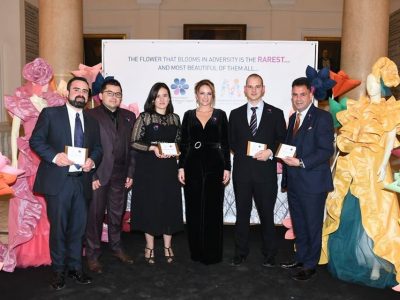 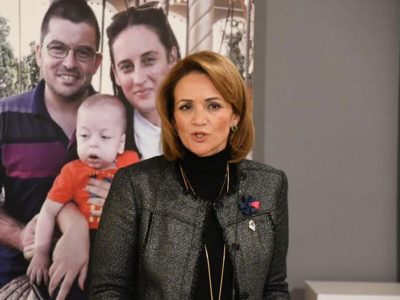